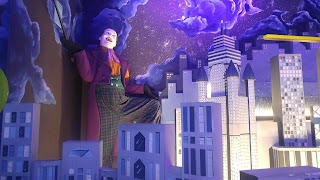 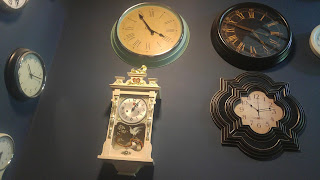 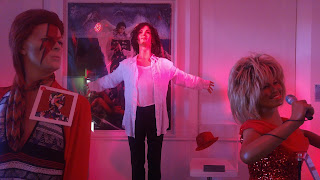 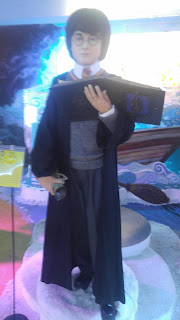 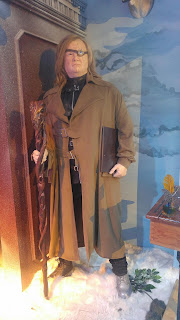 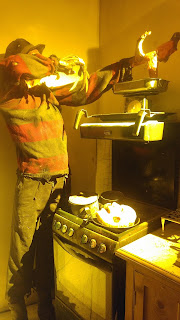 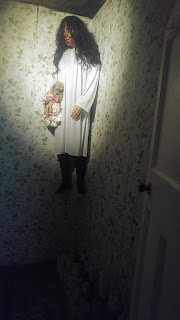 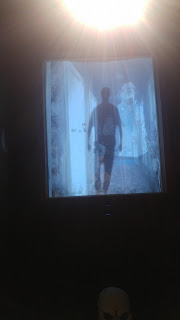 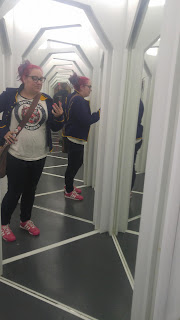 Every KitKat Ever Made: A Journey In Eating

I tried looking for a list of every Kit Kat flavor worldwide- a FULL compilation list. Alas, none exist. I reached out to Kit Kat by Hershey and also by Nestle, multiple times- no help. Nobody responded. You'd think they'd think it was a good idea, right? I specifically asked if there was a check list available so I can check off each flavor, but nobody thought enough of anything to reply BUT I know that it's a fun idea and a good way to market the brand. So, you're welcome, Nestle.

Alas,  I made my own. To make my list I scoured different lists, Kit Kat sites around the…